Fashion, at its best, in all its relational aspects eludes a single context.

Susan Cianciolo‘s clothing has moved through various contexts, such as:

Andrea Rosen Gallery for a film presentation of “Pro-Abortion; Anti Pink” and RUN Collection in 1995; MTV for Anti-Prom (1997); Purple Institute for her RUN 6 Collection presentation (1998) in Paris; Purple Fashion, no. 5 (1998); the second edition of the Biennale di Firenze (1998), Fashion/Cinema, at the 2001 (minus 3) pavilion located at the former railroad station, Stazione Leopolda; MoMa PS1 for the Reopening: Installations and Projects (1998) exhibit; Lady Mendl’s Tea Salon for her RUN 8 Collection fashion show, documented in Antek Walczak’s film Run With Zeroes (1999); the Brooklyn Bridge Anchorage space for the Art in the Anchorage 16: Exposing Meaning in Fashion Through Presentation exhibition (1999) presented by Creative Time; Alleged Galleries for her installation “RUN Restaurant” (2001); MilanoVendeModa for RUN Collections (2003) and Galleria Francesca Kaufmann for RUN Retrospective (2003) in Milan; Sears-Peyton Gallery in New York, and later LACE (Los Angeles Contemporary Exhibitions), for the Woman of the Crowd show (2006) in collaboration with Cone Denim (one of the oldest denim suppliers in the U.S., formed in North Carolina in 1891); SoHo storefront 21 Mercer St. for a screening of her film 1960s Butterfly Girl, starring Frankie Rayder with music by No Age; the MMK Museum für Moderne Kunst for the Not in Fashion: Fashion and Photography of the 90s (2010) exhibition in Frankfurt; Maryam Nassir Zadeh for her RUN “KITS” Collection SS13 (2012); Lamp Harajuku for the installation “Objects and Shapes” in Tokyo (2013); and Yalo Studio for the Lapides-Pinehurst Residency in Water Valley, MS (2014).
And, having worked on the early ’90s fashion line from Kim Gordon of Sonic Youth, X-Girl, before all this, Susan has a versatility that permits unpredictable choices.

So it really is no surprise that her latest collaborative efforts with Kiva Motnyk and Thompson Street Studio revolve around the encompassing, felt space of the home.

In other words, fashion is lived experiences; there is no set path, nor marks along the way but only a space you carve as you move.

RUN Home Collection is a line of handmade objects and textiles for the home. Initially presented by Ralph Pucci at nine(gallery) last December, it has recently been available at Beautiful Dreamers.
Expanded text in process. 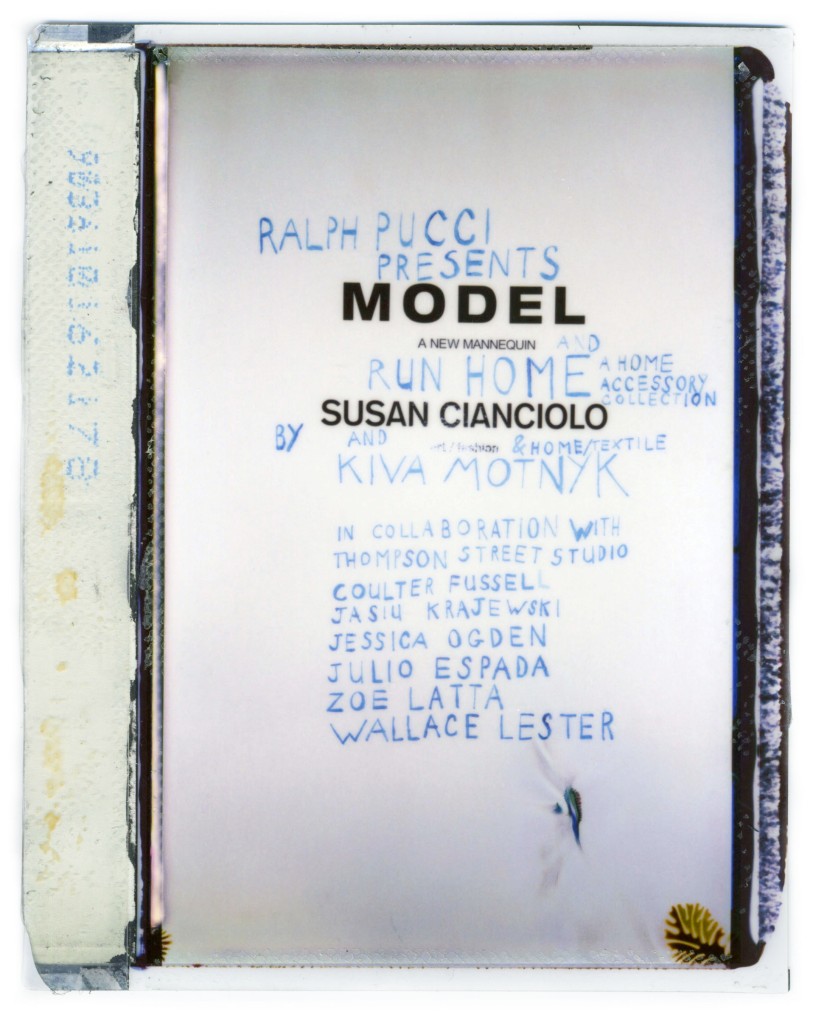 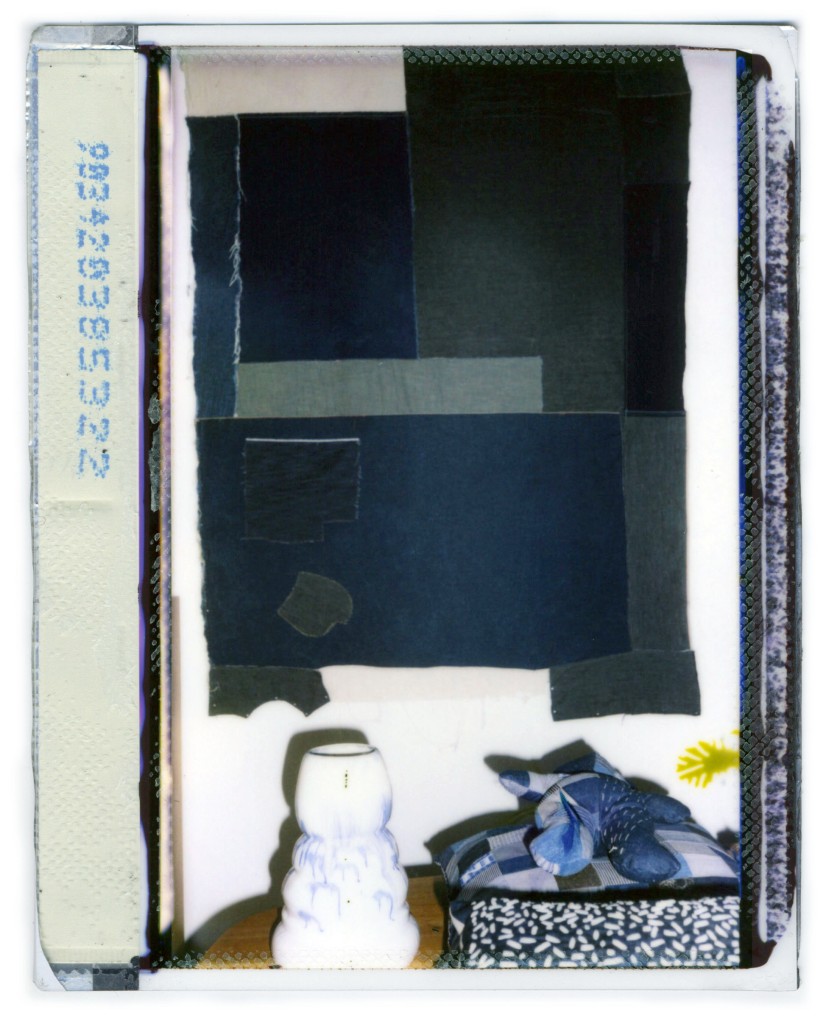